This week marks the start of our “gluten-minimized” diet. As I mentioned last week, infertility has really encouraged us to make some changes to our diets. Apparently gluten can be blamed for a whole host of problems, so we’ve been thinking about minimizing gluten anyway. 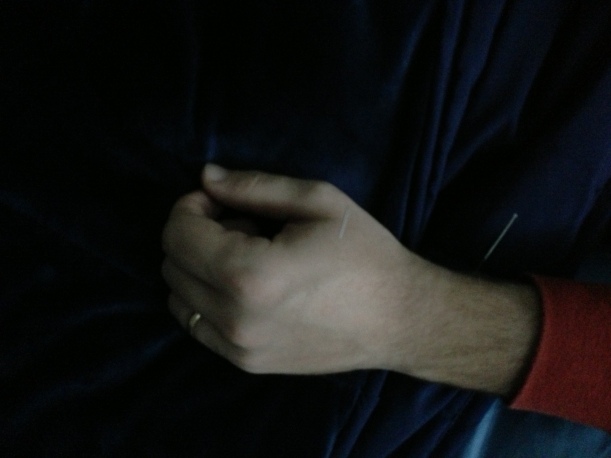 On Saturday, at an acupuncture appoinment, we asked the doctor (she is an MD–and used to be an OB/GYN practitioner) about gluten. Her thoughts:

That last point was really what we wanted to know. Is gluten an all or nothing deal? A lot of people claim that it is, but we aren’t ready to be dietary extremists. The idea of getting rid of gluten when eating at home is a little overwhelming (DH loves his whole-wheat cereal, for example), but manageable. But getting rid of gluten in our diets when out to eat or at a friend’s house seemed too much. At least, more than we’re willing to commit to for now.

So, beginning with this week, I am no longer buying or making foods with gluten in them. To clarify, I’m not worried about trace amounts, like in some condiments. We are trying to make gluten-free choices where possible when we do go out to eat. And when we’re choosing the restaurant, we’re trying to go places that will have healthy options. But when we’re with others, our motto is flexibility.

We’ve come to the decision gradually. We hemmed and hawed about it quite a bit before deciding officially (this weekend) to take the plunge. We’ve debated. And there are several reasons we decided to do this.

So that’s it. I may venture into the world of gluten-free baking at some point (been craving banana bread, so that will likely be first) and I am definitely not cooking with gluten. If I come across (or create) something especially delicious or disastrous, I may share in coming weeks.

Infertility is painful. We started trying to conceive in September 2011 and were diagnosed with infertility in July 2012. We finally conceived in April 2014, and are expecting our first child in January. While we have felt so much pain and grief in our infertility, we have been blessed to see how God has used this trial to shape us and draw us closer to himself. I pray that he will use this blog for his glory and that the things he is teaching me in this life will speak to others. Praise God that our trials are not in vain.